You are here:
All news itemsApple 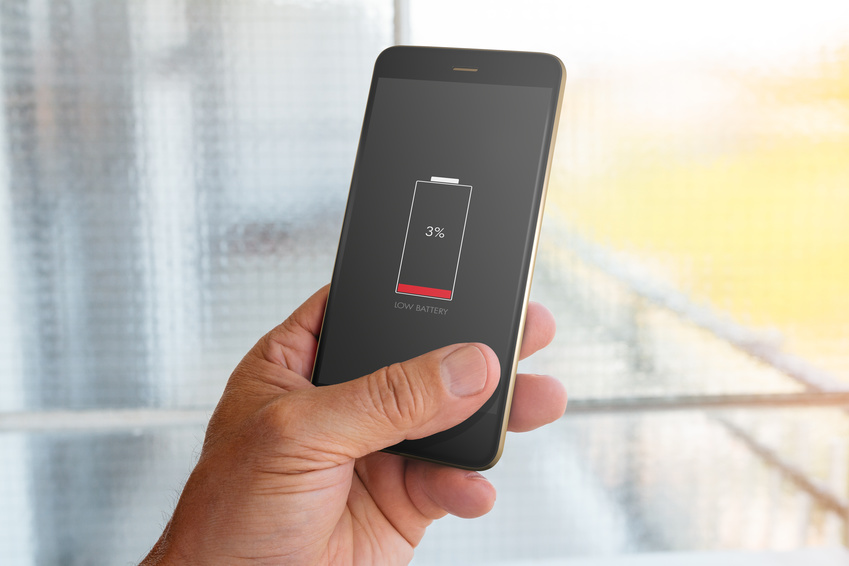 Apple has rolled out the beta version of iOS 11.3, the latest in its long list of mobile operating systems. Whilst a smaller update such as this wouldn’t typically generate large-scale interest, a new feature that concerns battery throttling has caught the attention of developers and everyday iPhone users alike.

Toward the end of 2017, a Geekbench study discovered that Apple was purposefully throttling the processing power of its older devices, in a bid to improve the longevity of its battery life. This, it was found, was the reason why many older devices started running a lot slower.

Whilst the logic behind the move made sense, it was met with dismay from many users around the world and went on to become one of Apple’s biggest PR disasters. The main issue, many said, wasn’t that power was being throttled, but that they weren’t allowed to make the decision themselves between better speed or a longer battery life.

All that is now set to change with the release of iOS 11.3, which is currently on its third Public Beta version. This means a global release is anticipated very soon (those on the Apple Development Program are already able to download the new version). In fact, many reporters had expected the full roll-out of iOS 11.3 to have happened already, but problems with the rush-released iOS 11.2.6 (on which the battery life icon at the top of the screen disappeared altogether) has caused something of a delay.

As would be expected, the switch comes under Settings > Battery, where users are then presented with the option of disabling CPU throttling. What’s more, this section has been greatly expanded in iOS 11.3, to offer more battery health information than ever before. It now, for example, informs users of the general health of their batteries, which gives an indication of when it’s recommended to get a service.

Elsewhere, the update promises: “exciting new ways to experience augmented reality on iPhone and iPad, new Animoji on iPhone X and the ability to view health records in the Health app.”

An official date for roll-out has not yet been announced.