Microsoft U-turn: XP users to be provided with patch

You are here:
Microsoft newsSecurity 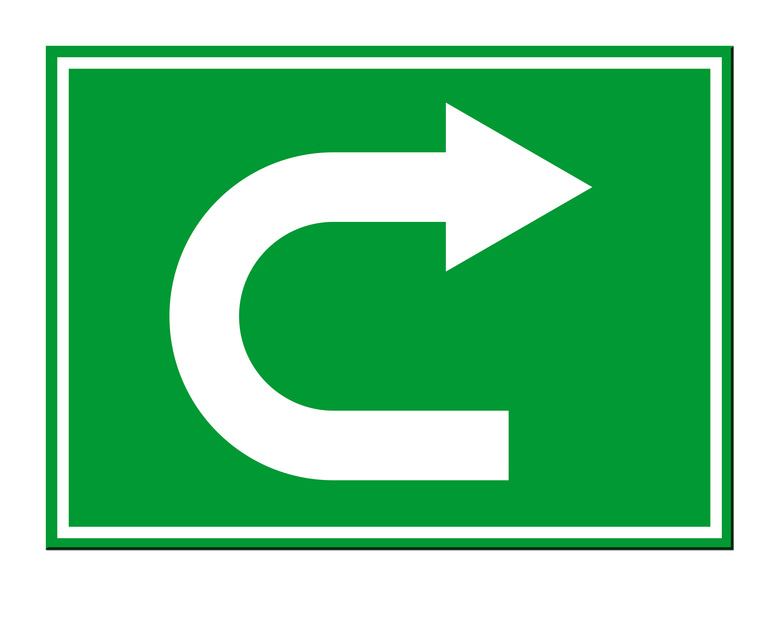 Windows XP users will be given the chance to download a security patch for Internet Explorer, despite Microsoft previously saying that support for the operating system would end in April.

So following months of stark warnings regarding the need to upgrade operating systems and the risk of being left high and dry in the event of a vulnerability, why this sudden change heart? A cynic might argue that a potential negative effect on its share of the browser market may be a contributory factor.

Microsoft recently found a weak point in the browser which could make it easier for hackers to access computers on which it is being used. This prompted government officials in the US and UK to recommend that people consider switching to alternative programs, such as Mozilla’s Firefox and Google Chrome.

The discovery caused particular concern as it came just after the 13-year-old Windows XP platform officially reached end-of-life. However, Microsoft allayed its followers’ fears by announcing that it would be making an exception for this particular case.

The company’s general manager of trustworthy computing, Adrienne Hall, was quoted as saying: “We made this exception based on the proximity to the end of support for Windows XP.

“The reality is there have been a very small number of attacks based on this particular vulnerability and concerns were, frankly, overblown. Unfortunately this is a sign of the times and this is not to say we don’t take these reports seriously. We absolutely do.”

Do not delay in upgrading XP

Ms. Hall went on to say that the decision shouldn’t be seen as a reason for anyone to delay their transition from Windows XP to a newer operating system.  It is thought that nearly 20 per cent of all personal computers across the world are still running on Windows XP, despite support officially ending on 8th April 2014.

Microsoft, Google and Apple join forces to kill off passwords for good
May 30, 2022

Microsoft horses around with new search doodle
May 24, 2022

Police shut down huge hacker forum based in the UK
April 25, 2022

Feared cybercriminal could be a teenager from Oxford
March 25, 2022