You are here:
All news itemsMicrosoft news 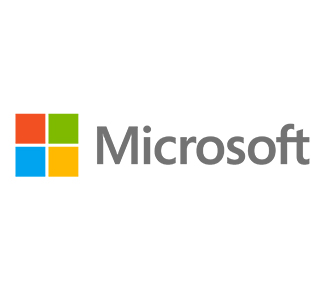 Back in September, Microsoft revealed plans to integrate Yammer with Office 365 Groups, allowing team users fresh access to a host of useful features, including SharePoint sites, Planner and shared OneNote notebooks. Fast forward a few weeks and the Redmond company has unveiled more enhancements, proving that the push on collaboration isn’t over just yet.

Yammer users are now able to create and work on co-authored Office documents with their Yammer contacts. This includes Word, PowerPoint and Excel files.

Microsoft highlights research showing that the average employee now works on twice as many teams as they did just five years ago, and says its latest changes to Yammer will help to make this collaborative work more efficient and fruitful.

The drive has been successful, too. The company said in its latest announcement: “This focus on enabling employees to get work done through deeper integration into the Office 365 suite has led to the fastest annual user growth in Yammer’s history.”

Acquired by Microsoft in 2012, Yammer was billed as “Facebook for business”, although in reality this social network has always offered much more than Mark Zuckerberg’s creation, notably in terms of its file sharing and collaborative functions.

Now thanks to the update, users can work together on documents without needing to leave Yammer. They essentially get the same capabilities as are available in Office Online, but with much quicker and more convenient access. This should help to improve efficiency across users’ organisations.

What’s more, with Yammer connected directly to Office 365 Groups, users’ Yammer groups will appear as entries in their Global Address Lists (GALs). This means it’s possible and easy to quickly share content across the team –  all members of the Yammer group are automatically given access to anything that’s shared in this way.

Files can also be shared directly from Microsoft’s popular cloud platforms OneDrive and SharePoint – the benefit of this being that users can take advantage of these platforms’ content management capabilities, once again without having to leave Yammer.

Microsoft horses around with new search doodle
May 24, 2022