Facts about the iPad Pro – if rumours are to be believed

You are here:
All news itemsMobile devicesProduct news 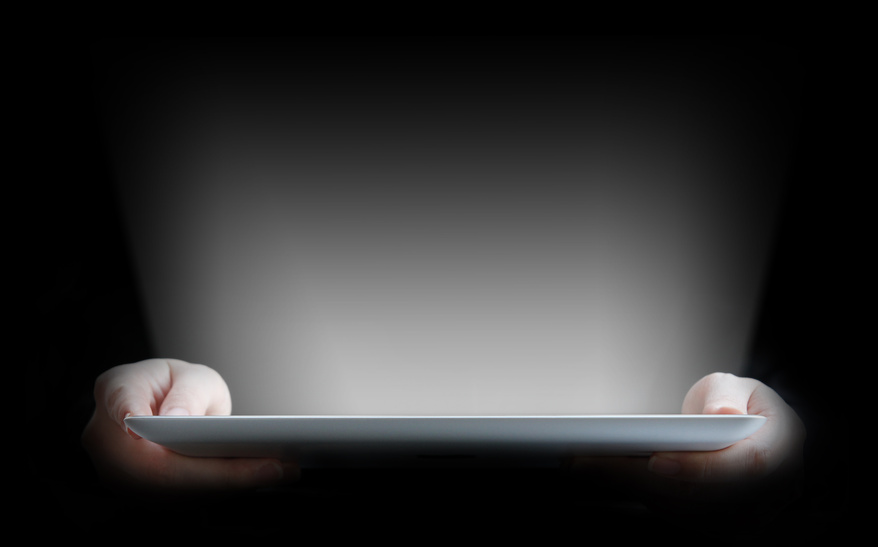 There are lots of rumours and speculation surrounding Apple’s latest iPad, the Pro, which is due for launch later this year. So here are all of the leaks, gathered together in one place, to give you a better idea of what to expect from the new tablet.

The biggest iPad yet

Unconfirmed reports suggest that the new iPad Pro will measure anywhere between 12.2 and 12.9 in, with overall dimensions of up to 305.3 x 220.8 x 7mm. This would make it much larger than the iPad Air 2 and the Mini 2, which clocked in at 9.7 in and 7.9 in respectively. It would also make the Pro a bigger device than the recently announced 12-in MacBook.

Perhaps a larger screen is a sign that this new iPad will be more focused on business users. It may also be an indicator that multi-tasking for iOS is coming soon. This function will allow users to run multiple apps at once on the same screen.

It has been rumoured that issues with the display panels have caused production of the new iPad to be delayed until September. When this news broke, share prices at Japan Display, LG Display and Sharp fell – all three companies supply displays to Apple, indicating further that manufacturing had come to a temporary halt.

If Apple sticks to its launch cycle, the iPad Pro won’t be announced until September, when the next generation of iPhones is set to be revealed. Alternatively, we could be looking at an October announcement if Apple chooses to unveil it at a separate event, just like it did with the iPad Air 2 and Mini 3.

The introduction of styli?

That’s the plural of stylus! Although Steve Jobs was famously against the idea of styli, a report from analyst Ming-Chi Kuo in January suggests that Apple will produce an accompanying stylus for the iPad. The analyst based this prediction on their research, as well as a number of patents themed around styli submitted by Apple.

However, Apple has filed patents for styli products in the past, so this evidence doesn’t necessarily suggest that the Pro will come equipped with one. If it does, though, this further indicates that marketing for this iPad will be directed more towards business customers, rather than home users.

E-waste on the rise as companies equip remote workers
November 19, 2020