You are here:
All news itemsMobile devices 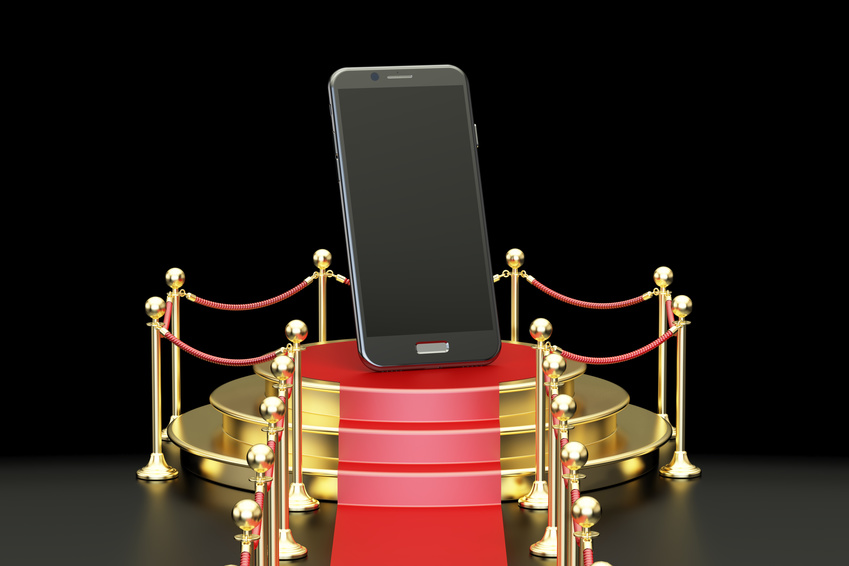 Android has overtaken Windows to become the internet’s most-used OS.

Calling this result “the end of an era”, researchers StatCounter revealed that 37.93% of global web traffic in March was attributed to devices running Android, compared to the 37.91% from Windows.

StatCounter claims its figures need no margin for error, as they’re based on 2.5 million websites that collectively generate more than 15 billion monthly page views.

Despite first appearances, however, these figures don’t quite point to a move away from Windows devices specifically. This end of an era isn’t Microsoft’s demise (from a position it has held since the 1980s) but instead more indicative of a shift from desktop to mobile devices.

Windows still commands 84 per cent of the desktop market – a dominant market share it looks unlikely to give up in the foreseeable future. Instead, with more people browsing on their tablets and smartphones more than ever before, Android has stepped up to claim top spot.

Though these figures state a global average, things look a little different on a more regional basis. Asia helped drive Android’s record-breaking surge, with half of web traffic there coming from the Google-owned OS, compared to Windows’ 29.2 per cent. In Europe, meanwhile, the trend was reversed – with 51.7 per cent of traffic coming from Windows devices, leaving Android with just 23.6 per cent of the market.

In further good news for Android, the fierce Google-Apple battle is set to swing in the former’s favour – thanks to its prevalence in emerging markets. Though the two operating systems enjoy a relatively even share in the West, Android is crucially much more popular in emerging markets – which are where the biggest growth is taking place. On this, StatCounter is backed up by analytics platform AppAnnie, which suggests it could be mere months before spend on Google Play surpasses that of the Apple Store – crucially making a difference to the company bottom line.

E-waste on the rise as companies equip remote workers
November 19, 2020