You are here:
All news itemsGoogle 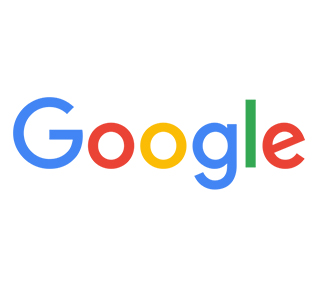 Allo, a new messaging app from Google, hopes to offer something a bit smarter than its competitors, by using the search engine organisation’s machine learning software.

Unlike WhatsApp, Messenger and iMessage, Allo can generate appropriate responses automatically. The more messages the user sends, the better the responses will be, as it will learn the types of ways that a user prefers to reply.

Allo also has its own assistant, called @google, which can perform a variety of helpful tasks, including searching the web, providing restaurant suggestions and playing videos. For example, if a user wants to know how long it will take to travel to a meeting, they can ask @google without leaving the app.

“Too often we have to hit pause on our conversation – whether it’s to check the status of a flight or look up that new pizza joint,” Google explains. “We wanted to create a messaging app that could help you keep the conversation going, suggesting responses while you’re on the go and providing information you need to help you get things done.”

Unlike Facebook’s Messenger app or Google Hangouts, users are not required to create an account to use Allo. The app is available to both iOS and Android users. Once downloaded, it will request permission to access the user’s contacts so that messages can be sent.

In an attempt to compete with Snapchat, Allo lets you start ‘incognito chats’ which feature disappearing messages and are encrypted end-to-end. The notification is subtle too – it won’t state who the message is from or what it says.

Additionally, users can have direct conversations with the virtual assistant. When assistance is needed, the users simply types ‘@google’ followed by a straight-forward request, such as ‘what’s in the news?’.